About the Swedish Senior Golf Association

In the Swedish Senior Golf Association (SSG) you get

Increased pleasure with the golf, through international senior and golf contacts:

But also through expanded golf contacts with Seniors in Sweden: 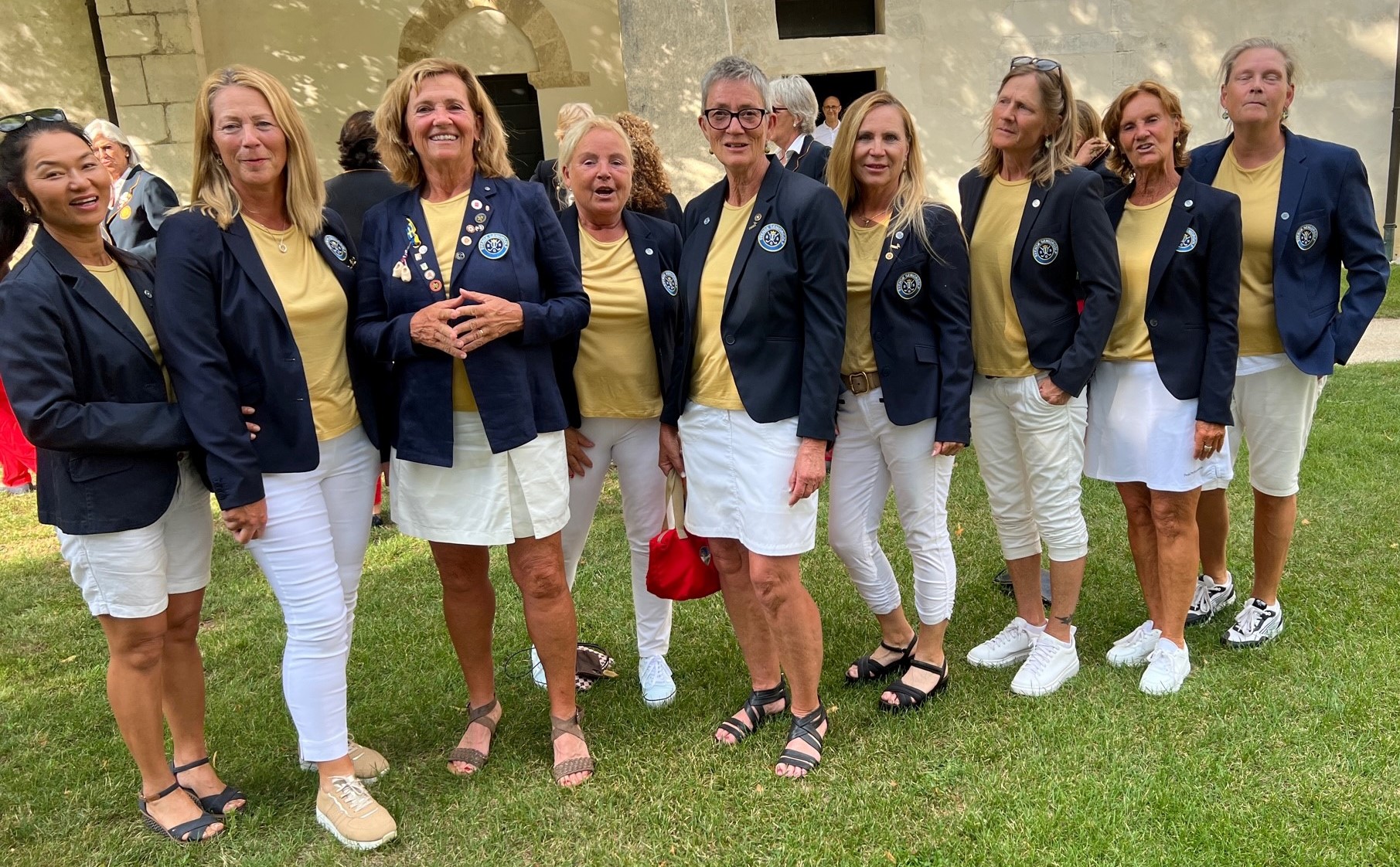 The purpose of the association is to gather both male and female golfers who reach the age of 55 (Men) and 50 (Women) during the current year and play on a hcp of max 20.0 (Men) and 25.0 (Women) and wish:

SSG is a member of ESGA
(European Senior Golf Associations)

​SSG is an independent association with no connection to the Swedish Golf Federation (SGF). SSG however adobt all of SGFs regulations as laid down from time to time by the ROYAL & ANCIENT GOLF CLUB OF ST. ANDREWS, SCOTLAND through SGF.

SSG supports all senior tournaments and fixtures organised by SGF or the districts and clubs, both nationally and internationally. SSG also strives to avoid any tournament collision with the SGF Senior Tour as far as possible.

SSG shall in all respects act to care for and take into account the game of golf's etiquette and traditions. It's a game - not a life-giving activity - an unusually nice form of wellness and a pleasant way to meet like-minded people. 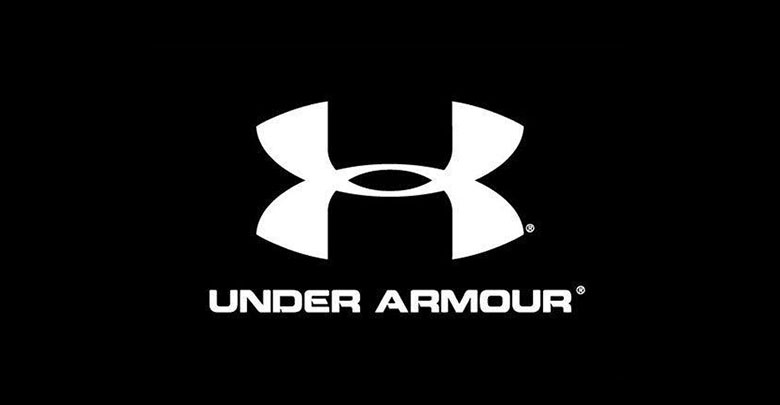 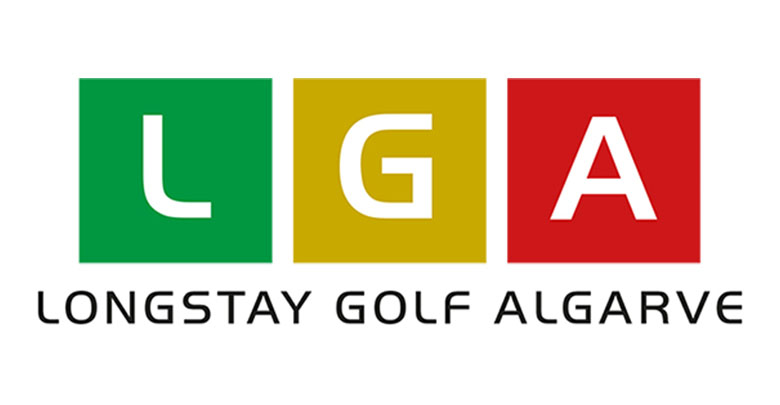